Who is in the Alliance?

The T2A Alliance, which support T2A’s programme of work, is an alliance of leading criminal justice, social justice charities and social enterprises.

The Alliance is chaired by Leroy Logan MBE, who was appointed as chair of the T2A Alliance at the beginning of 2022.  He is an anti-racist campaigner, former Met superintendent, and a founding member of the Black Police Association. 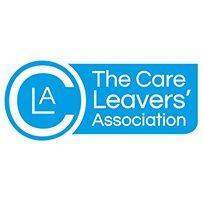 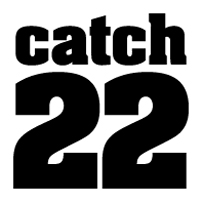 Catch 22 is a social business working at every stage of the social welfare cycle to build resilience and aspiration in people and communities. 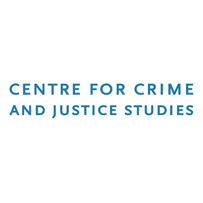 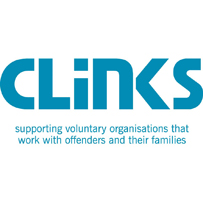 Clinks supports voluntary organisations that work with people with convictions and their families. 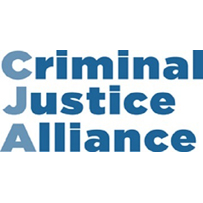 Criminal Justice Alliance (CJA) is a coalition of more than 170 organisations committed to improving the criminal justice system. 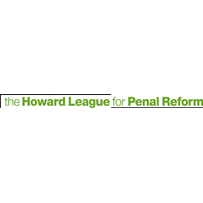 Leaders Unlocked enables young people and underrepresented groups to have a stronger voice on the issues that affect their lives. In education, policing, health, justice and elsewhere, it helps organisations to involve the people who matter and shape decision-making . 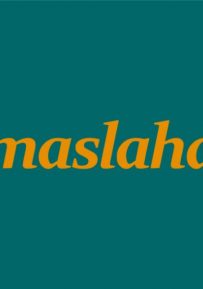 Maslaha seeks to change and challenge the conditions that create inequalities for Muslim communities in areas such as education, gender, criminal justice, health, negative media coverage and a continued climate of Islamophobia. 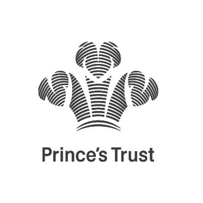 The Prince’s Trust supports 13-30 year olds who are unemployed and those struggling at school and at risk of exclusion. 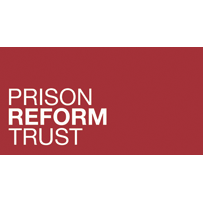 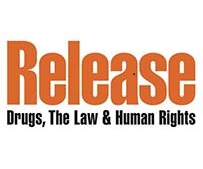 Release is the national centre of expertise on drugs and drugs law. Its services provide free non-judgemental, specialist advice and information to the public and professionals on drug use and to drug law issues. 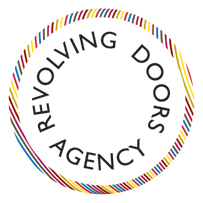 Revolving Doors is a charity working across England to change systems and improve services for people with multiple problems including poor mental health. 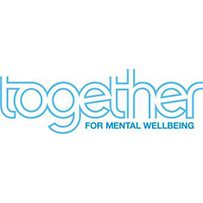 Together for Mental wellbeing

Together is a national charity working alongside people with mental health issues on their journey towards independent and fulfilling lives. 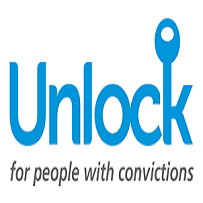 Unlock is an independent national charity that provides a voice and support for people with convictions who are facing stigma and obstacles because of their criminal record, often long after they have served their sentence.